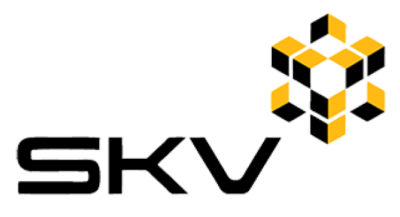 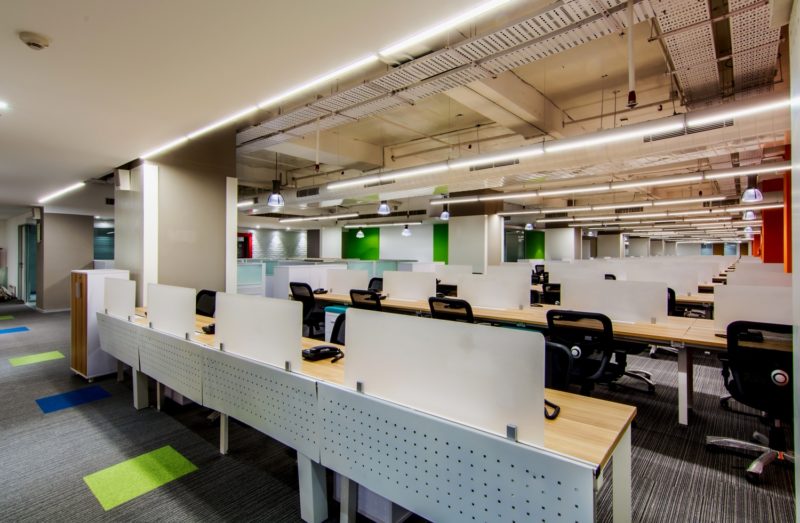 Many of us are cognizant that the air conditioning in the office is already giving you chills while few just don’t sense the divergence! And those few are men. Yes, women and men have constantly this Office Arctic Zone battle and men would say “they just love nagging”. But is there any truth in this conspiracy? Why office or workplace is becoming a war zone for just ‘AC’?
Let’s see what the world has to say:

1. The Modus Operandi of Air Temperature:

We still use the old formula for thermostat temperature. How old do you ask? This formula was invented in 1960, and since then no new formula has been used. Moreover, this formula was designed to accommodate the resting metabolic rate of a 40-year-old man with a weight of 154 pounds or 70 kilos. This would be useful when women were not part of the office. But today, half population of the workplace is women.

2. There is definitely gender bias:

If you’re a woman working in the office where you have to pull over your jacket to curl up, then you know that AC is the culprit. And that’s why you often hear women making a fuss about the AC temperature. But the men should know that most AC units are designed for a man’s body temperature! P.S. This definitely does not include women!

Well, for some of us it might not be a big deal. But it’s very frustrating when you have to sit all day long on the desk that freezes you out so much that you can’t focus without a cup of coffee. It’s not a taboo that temperature difference in the workplace affects the work productivity. A hot or cold office temperature means low work productivity.

4. What does research say?

According to Dr. Boris Kingma, co-author of the study and a biophysicist at Maastricht University Medical Center in the Netherlands, energy consumption in most workplaces is higher because the standard used in AC units is designed for men’s body heat production. The Cornell University study found that when office temperature increased from 38-43 degree Celsius, typing productivity increased by 150% and typing error fell by 44%.

Women and men differ in size, which means women have more body fat than men. (So?) Fats are the insulator of heat. This body fat is not as helpful in generating heat like muscles, which men usually have more. When your body feels cold, it starts shivering or sweating, to adjust the body temperature. This can be good sometimes as your body burns few calories to remain warm, but it’s not always helpful, particularly in shared spaces, like an office. Problems like dry skin, low blood pressure, neuritis, breathing difficulties, headaches, are common ill-effects of AC temperature difference.

6. Is there any solution?

A woman might prefer 75 degrees room temperature in the office while man prefers 70 degrees. There is no such proven solution, till date to end this battle. But modern offices are definitely developing some smart solutions to keep both happy. For example, many offices let workers make their cubicles warmer or cooler.

But men should seriously stop complaining about the AC temperature. For the time being, girls can wrap them into fur while in office or men can start wearing more cloth piece. The choice is yours! 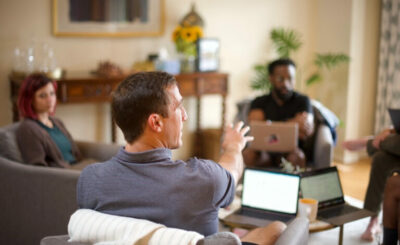 How to Redesign Your Office for Hybrid Work

Returning to the Office? Here’s Why Indoor Air Quality Should Be a Top Priority

We are SKV, and we build inspiring workspaces. As a premier business interior company in Gurgaon, we specialize in providing end-to-end interior office design solutions for corporate infrastructure for corporate, retail, and hospitality spaces.